Rome is the capital of Italy; it is also the country’s largest and most populated comune and fourth-most populous city in the European Union. The Metropolitan City of Rome has a population of 4.3 million residents. The city is located in the central-western portion of the Italian Peninsula, within Lazio (Latium), along the shores of Tiber River. Vatican City is an independent country within the city boundaries of Rome, the only existing example of a country within a city: for this reason Rome has been often defined as capital of two states. It is referred to as “Roma Aeterna” (The Eternal City) and “Caput Mundi” (Capital of the World), two central notions in ancient Roman culture. One of the most important city, Rome, was founded in 753 B.C. by Romulus.

Rome is a sprawling, cosmopolitan city with nearly 3,000 years of globally influential art, architecture and culture on display. In 2005, the city received 19.5 million global visitors, up of 22.1% from 2001. Rome ranked in 2014 as the 14thmos-visited city in the world, 3rd most visited in the European Union, and the most popular tourist attraction in Italy. Its historic center is listed by UNESCO as a World Heritage Site. Monuments and museums such as the Vatican Museums and the Colosseum are among the world’s most visited tourist destinations with both locations receiving millions of tourists a year.

Rome, the “Eternal City,” brims with ancient history, from the Colosseum to the port of Ostia Antica to majestic Vatican City and the Sistine Chapel. Because of its history, art, architecture, and beauty – and perhaps its gelato and pasta! – Rome is one of our most popular cities.

Rome is the capital of Italy, as well as one of the best-known cities in the world, so large companies choose it as a venue for numerous business events and meetings in all sectors such as pharmaceuticals, electronics, etc.

Rome is the capital of Italy. It is a sprawling cosmopolitan city. The city comprises of nearly 3000 years of globally influential art, architecture and culture on display. Ancient ruins like the Colosseum is an important monument to depict the power of former Roman Empire. The inspiring art and architecture is the beauty of the city. Rome is known as a Romantic city and an art inspiring city. The vibrant streets here give lively nightlife to the city. Rome is known mainly for Colosseum. Colosseum is one of the Seven Wonders of the World. It is a Flavius amphi theater which was started by Emperor Vespasian in 80A.D. 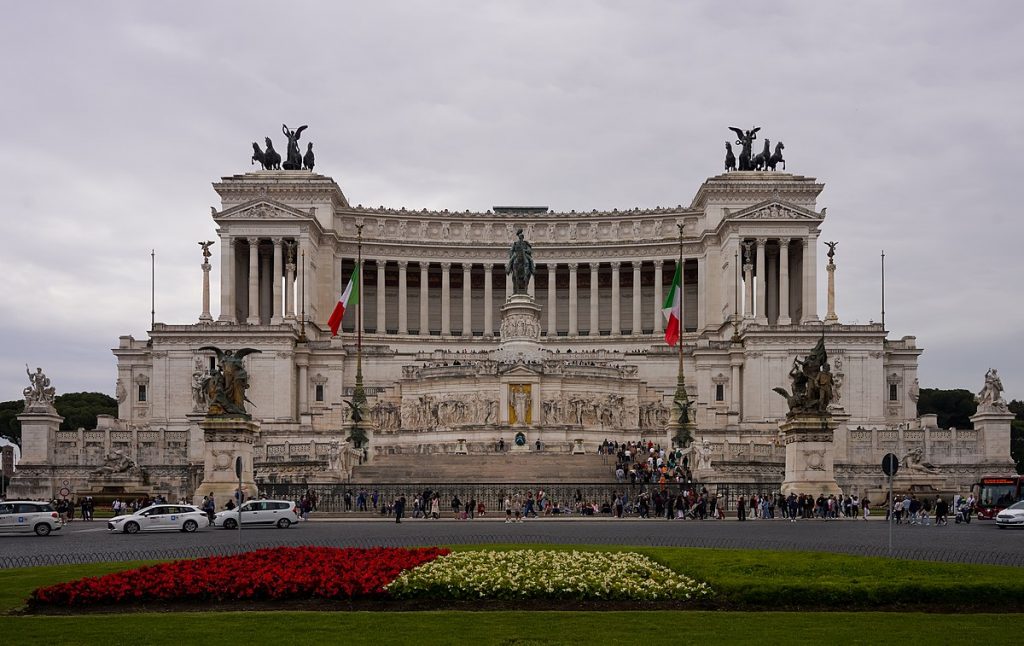 We provide an customized different tours to other nearby countries and explore their culture with minimum budget. Milan, Vienna, Paris, Zurich, Florence

You will also have chance to have get explore local city tour with customized travel and meal. So, get ready to visit the every corner of Rome.

You are found off European street shopping and delicious food then this event would you best opportunity for your dream.